Wedding video I filmed with Twelve Stones Productions in Kentucky this summer.

Another summer has come and gone, and with it the vacations, the memories, and the endless warm days turning into long, inviting nights.

This was an odd summer for me in that it was the first time that I have taken a summer class. I took an intensive intro to Web Design class for my grad school program, where I learned HTML and CSS. This, combined with my regular work, gave me little free time.

I still made time for my hobbies of taking walks, playing video games like Titanfall 2 and Pokemon Go, and taking pictures when I could, though.

Rather than sharing local pictures like I did for my Spring 2017 blog post, here are some pictures I took on four different trips this summer, to Kentucky/Tennessee, Phoenix, Yosemite and San Diego.

This was a great trip and my first visit to the South (other than D.C.). I joined my friend David over at Twelve Stones Productions to film a wedding in central Kentucky, and we decided to make a vacation out of it, spending some time in the country and in downtown Nashville. Of course, the BBQ was fantastic and country music was blaring from the rental car the whole trip.

Of course, we couldn’t resist staying in such a cool city without getting some aerial drone shots :)

This was a short one-night trip just a few days after our Nashville trip, so I felt like an airplane traveler expert after spending so much time at the airport in a week. It was a cool video project for Hyundai that I assisted David and the crew working on.

I joined my family for a trip to Yosemite in August and, just like every time I am up in the mountains, it was a relaxing and refreshing experience filled with memories.

From morning walks to bike riding in the valley to lazy afternoons wandering around the countless meadows and the Merced River, I was able to experience one of God’s purest examples of beauty and recharge from a busy year of work and school. 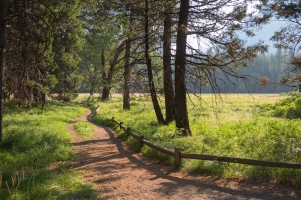 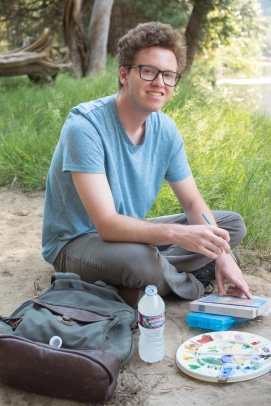 To celebrate my birthday, my family and I went to San Diego to watch a San Diego Padres baseball game and visit the San Diego Zoo. My birthday was on August 21, AKA eclipse day, so I decided to have an impromptu eclipse b-day photoshoot. Check out that and some other SD pics below. 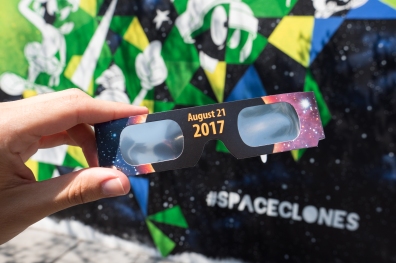 Watching the total solar eclipse on my birthday in Downtown San Diego, August 21, 2017 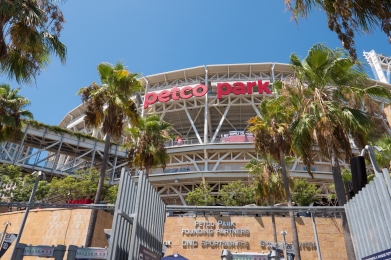 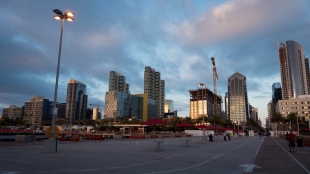